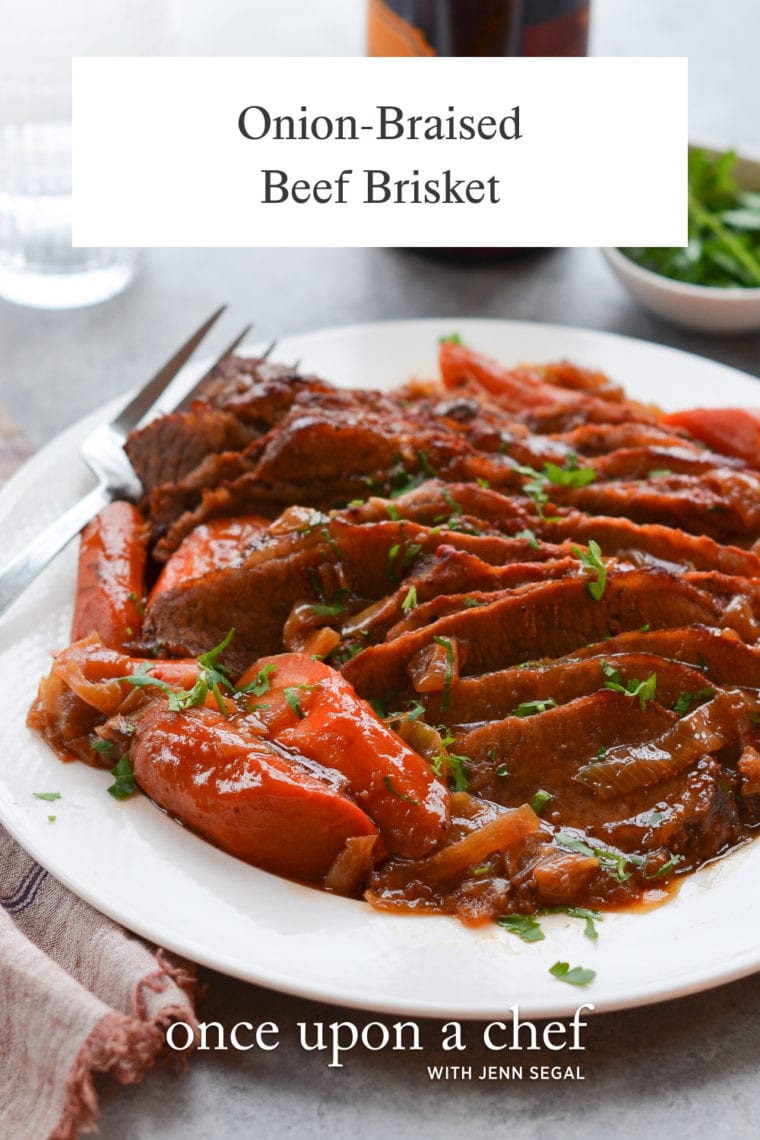 This beef brisket recipe comes from Nach Waxman, owner of the beloved New York City cookbook shop Kitchen Arts & Letters. It was originally published in The Silver Palette New Basics Cookbook in 1989, and apparently, it is the world’s most Googled brisket recipe. The recipe is surprisingly simple. Unlike all other briskets I’ve made, there’s no wine, stock, or bottled sauces added. Instead, the brisket is cooked on top of a massive heap of onions, which slowly caramelize and release their juices, making a flavorful French onion soup-like braising liquid all their own.

I’ve made a few tweaks to the recipe over the years, but you can find the original version here. Go ahead and make it ahead of time; it tastes even better the next day. I typically serve this recipe (or this similar Moroccan-inspired brisket) for the Jewish holidays, in addition to classics like matzo ball soup, challah, macaroons, and more. If you’re making this brisket for Passover, you can replace the flour in the recipe with matzo meal.

Butchers typically sell two types of brisket: flat cut and point cut. These two pieces together make up a full brisket, a large slab of muscle from the cow’s chest. The point cut has more marbling, while the flat cut (also called first cut or center cut) is lean but topped with a thick fat cap. This recipe calls for a first-cut/flat-cut brisket. Don’t let your butcher trim all the fat off! A small fat cap bastes the meat, adding flavor and keeping it from getting dry and tough.

Begin by seasoning the meat with lots of kosher salt and pepper.

Dust both sides with flour.

Heat the oil in a heavy flameproof roasting pan or ovenproof enameled cast iron pot until shimmering, then sear the brisket on both sides until brown and crusty in spots.

Transfer the meat to a platter, then add the onions to the pan.

Cook, stirring and scraping up the browned bits from the bottom of the pan, until softened and golden brown, about 15 minutes.

Place the brisket back in the pan on top of the onions and spread the tomato paste on top. Scatter the carrots and garlic around the edges.

Cover the pan tightly with aluminum foil or a lid, and bake for 1-1/2 hours.

Remove the pan from the oven and transfer the brisket to a cutting board. Using an electric or sharp knife, slice the beef into 1/8 – 1/4-inch thick slices against the grain. It’s much easier to cut at this point than it is at the end.

Place the slices back in the pan on an angle, so that the top edge of each slice is showing. Baste the meat with the pan juices.

Cook for a few more hours, until the meat is tender.

You can serve it right away, but it’s better to refrigerate it overnight and reheat it the next day. It also freezes well. 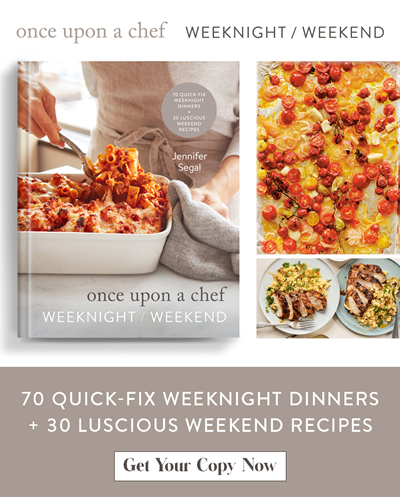 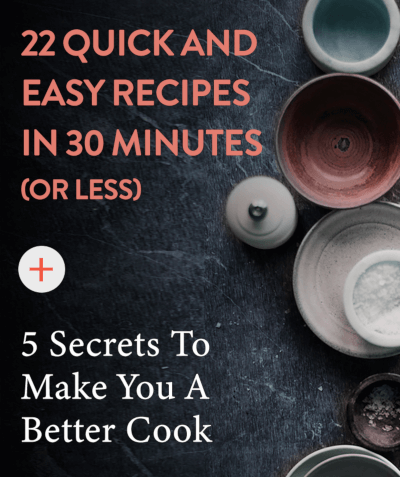